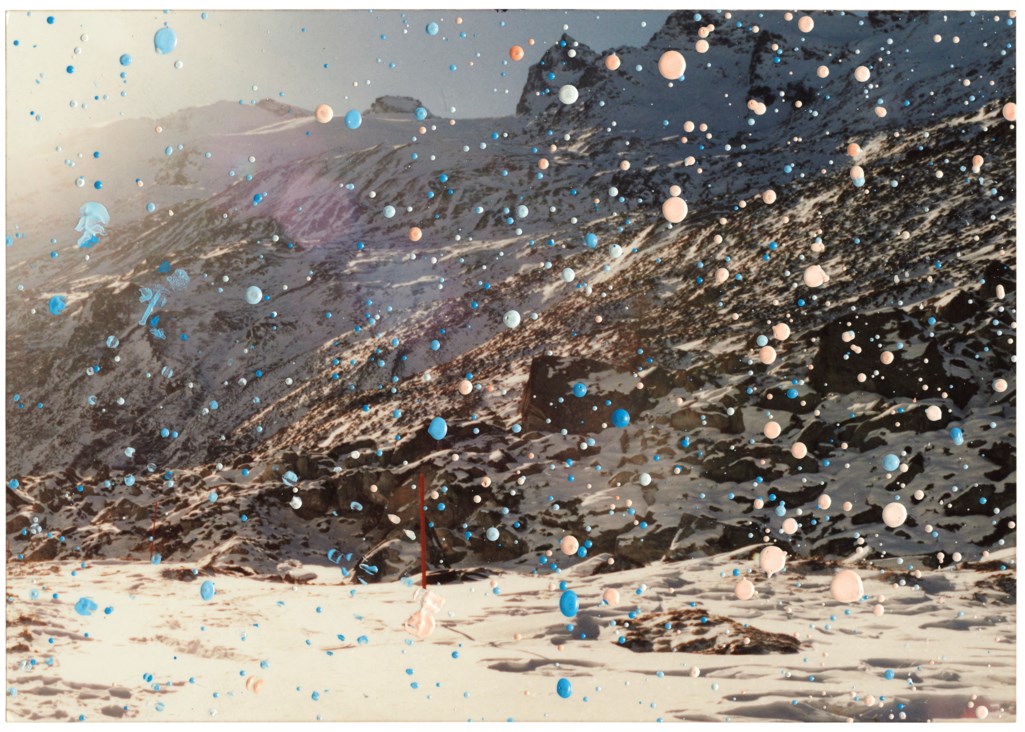 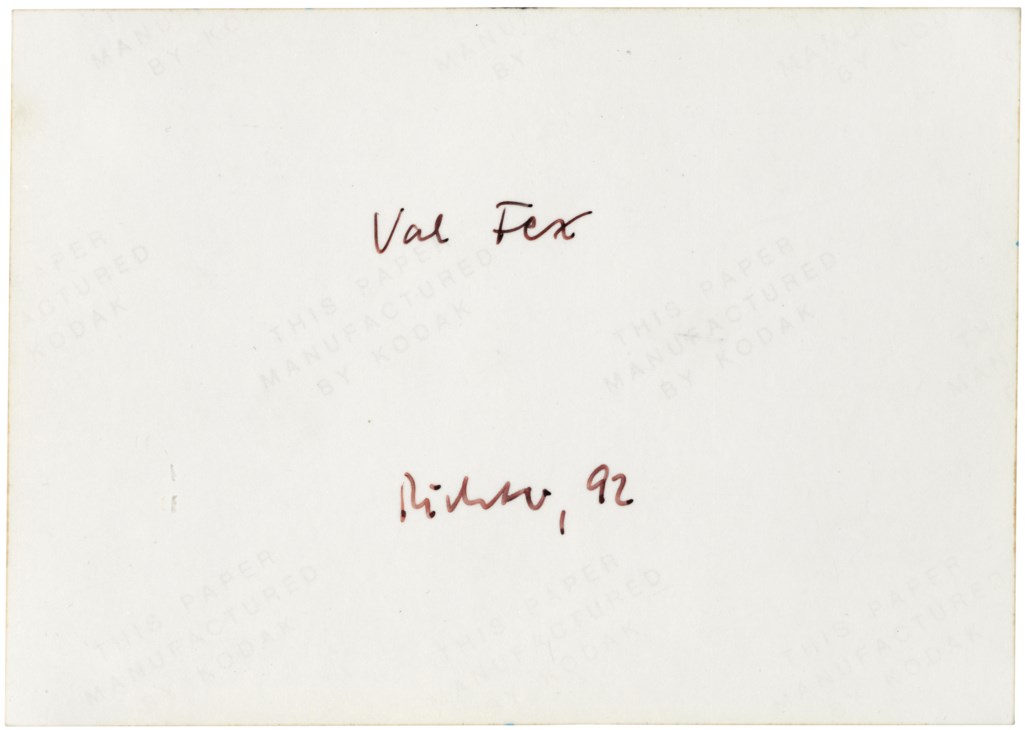 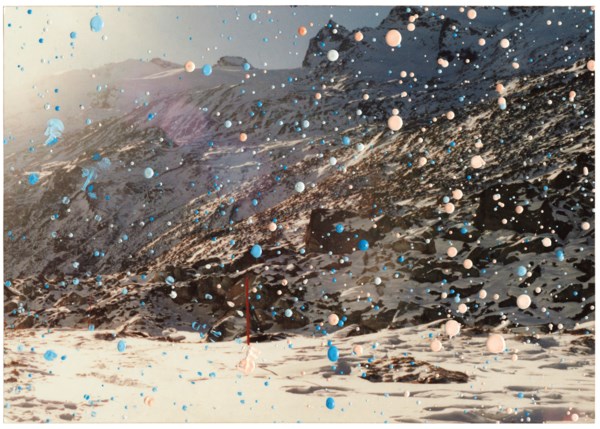 Lot 22
Gerhard Richter (B. 1932)
Val Fex
GBP 22,000 - GBP 28,000
A Christie's specialist may contact you to discuss this lot or to notify you if the condition changes prior to the sale.
View Report
The condition of lots can vary widely and the nature of the lots sold means that they are unlikely to be in a perfect condition. Lots are sold in the condition they are in at the time of sale.

Acquired directly from the artist by the present owner.

‘Photography has almost no reality; it is almost a hundred per cent picture. And painting always has reality: you can touch the paint; it has presence; but it always yields a picture … I once took some small photographs and then smeared them with paint. That party resolved the problem, and it’s really good – better than anything I could ever say on the subject’ (Gerhard Richter)

With its jewel-like surface and intimate scale, Gerhard Richter’s Fex, Chapütschin, 1992 is the fourth work in his series Sils: a suite of overpainted photographs taken during the artist’s sojourns in the Swiss village of the same name. Each titled after different places within the region, the works combine overpainting with frequently skewed angles and orientations, pushing their figurative subject matter to the brink of abstraction. Within an oeuvre dedicated, since the 1960s, to exploring the relationship between these two poles, Richter’s overpainted photographs occupy intriguing territory. The journey from his early photorealist paintings to his Abstraktes Bilder had been founded on the notion that figurative reality was as diffuse and elusive as free-flowing, abstract brushwork. In the present work, these two realms collide in literal terms: photographic representation is overwritten with spontaneous drips of pigment, causing it to blur into a swirling mass of colour. Seen in another light, however, Richter’s abstract painterly marks take on the quality of snow, returning the image to the realm of figuration. Richter had long been fascinated by photographs, but primarily as source images, preserved in his compendium Atlas. By using the photograph as a found object of sorts, he interrogates its material properties, juxtaposing its flat, glossy surface with the tactile properties of paint. The Sils series – also the subject of an artist book – was shown in its entirety at the Nietzsche-Haus in Sils Maria between 1992 and 1993.

The early 1990s was a pivotal moment in Richter’s career, witnessing some of his finest works. A series of major exhibitions propelled him onto a new global stage: 1991 saw his breakthrough retrospective at Tate, London, whilst 1992 brought about a major presentation of his work at Documenta IX. The following year, he launched his landmark touring retrospective Gerhard Richter: Painting 1962-1993, which – according to Doris van Drathen – ‘reset the standards in contemporary art’ (D. von Drathen, quoted in D. Elger, Gerhard Richter: A Life in Painting, Chicago 2009, p. 323). The overpainted photographs were, in many ways, a natural product of this newfound success: after years of suspicion regarding mechanically-produced images, here Richter tackles the photograph head-on, simultaneously effacing and celebrating its physical properties. ‘A floating, woven space is presented to the viewer’, writes Hans-Ulrich Obrist; ‘a space in which the seemingly factual aspect of photography is verified by the means of painting and which exists simultaneously as a painting’ (H-U. Obrist, Gerhard Richter: Sils, Cologne 1992, p. 19).
Post Lot Text
Artist's Resale Right Regulations 2006 apply to this lot. You must pay us an extra amount equal to the resale royalty and we will pay the royalty to the appropriate authority. Please see the Conditions of Sale for further information.