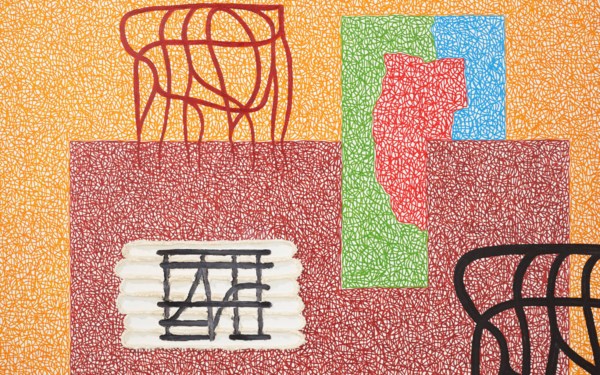 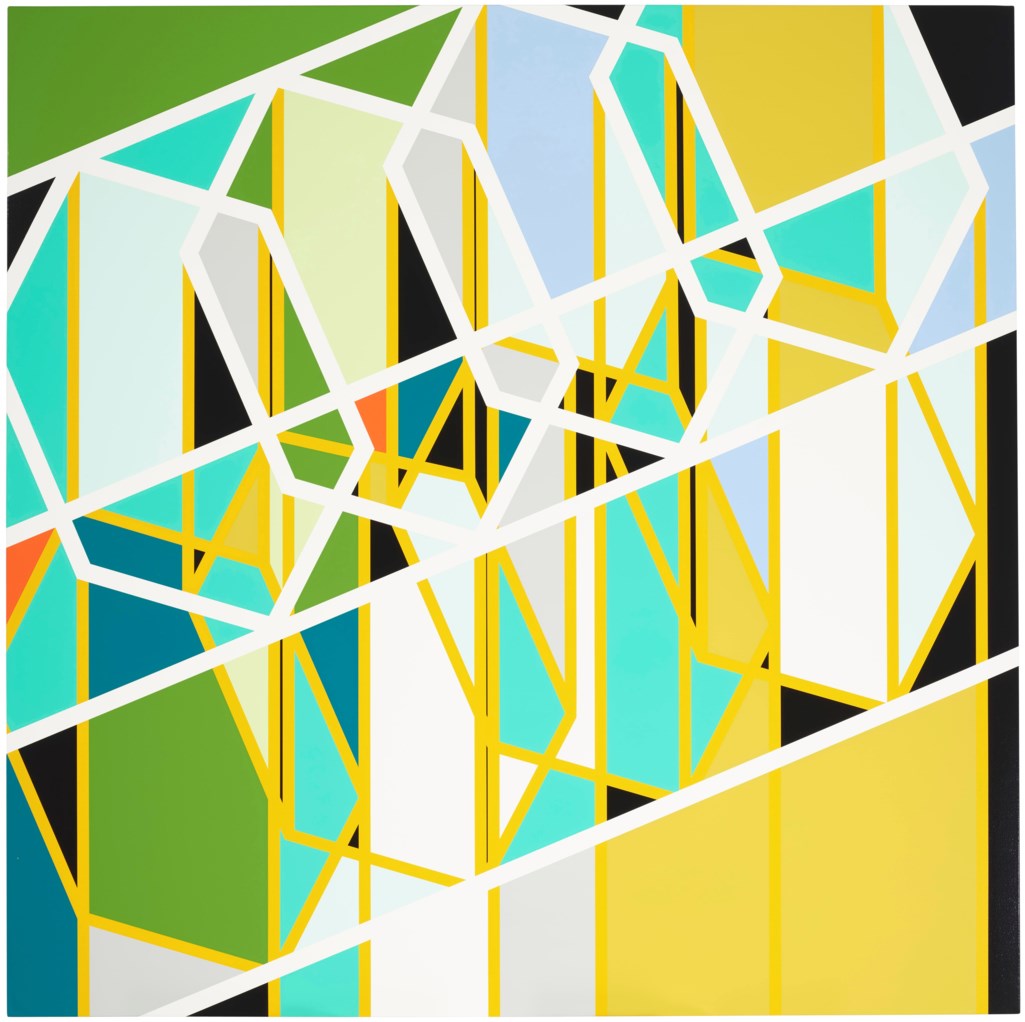 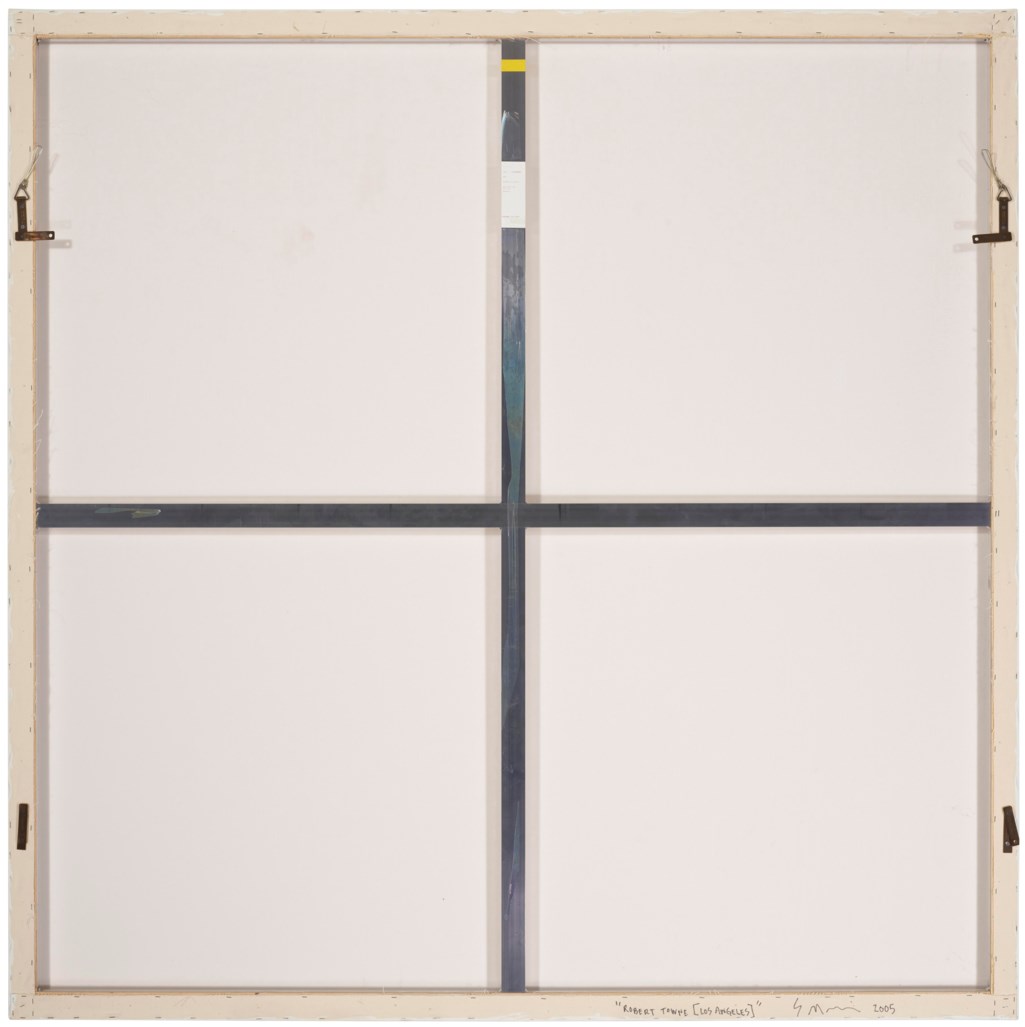 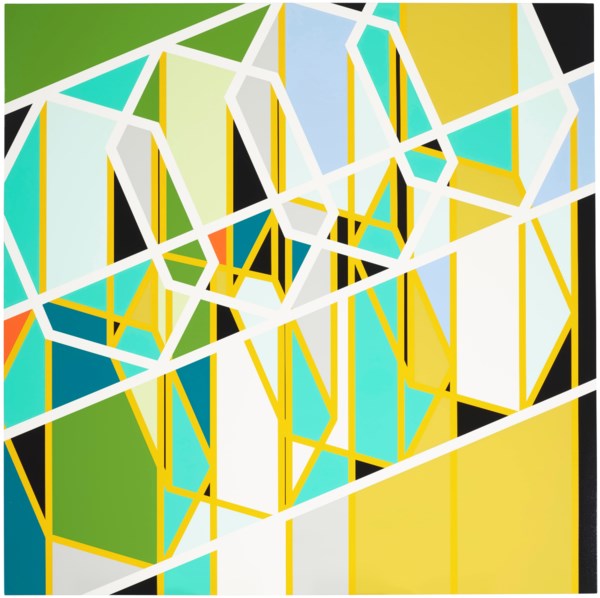 Lot 11
Sarah Morris (b. 1967)
Robert Towne (Los Angeles)
USD 40,000 - USD 60,000
A Christie's specialist may contact you to discuss this lot or to notify you if the condition changes prior to the sale.
View Report
The condition of lots can vary widely and the nature of the lots sold means that they are unlikely to be in a perfect condition. Lots are sold in the condition they are in at the time of sale.

A small spot of rubbing to extreme right turning edge. A minute spot of lifting is to the white passage right of center. There is no apparent inpainting visible under ultraviolet light.

Petzel Gallery, New York
Acquired from the above by the present owner

The title of Sarah Morris’s boldly hued geometrical canvas references Robert Towne, the famed Hollywood producer, director, actor and writer, responsible for screenplays such as Chinatown, Shampoo, and The Godfather. His examinations of the underbelly and power dynamics of American capitalism have naturally become part of the tapestry of pop culture since the 1970s.

A filmmaker herself, Sarah Morris created a series of paintings between 2004 and 2006 titled after Robert Towne and Los Angeles, complementing a video interview portrait that Morris created of the auteur in 2006. Many of Morris’s intricate and architectural abstractions have been described as portraits of specific places, such as Abu Dhabi, and Beijing. In these paintings, the artist readapts geometric forms and bold colors that express a cityscape’s unique identity and politics.

In 2006, Morris worked with the Public Art Fund to culminate her Robert Towne series with a temporary large-scale installation of her Robert Towne motifs at the Lever House in midtown Manhattan. Skyscrapers such as Lever House were the inspiration for Morris’s first city series that she created from 1997 to 1999, titled Midtown. At the Park Avenue building, Morris painted the entire ceiling of the ground level– both in the private building and the public courtyard space – in shards of sunset and seafoam, reminiscent of stained glass. The collaboration manifested Morris’s fascination with the psychological power structures of a city as well as the architectural, formal structures of her painting practice: her expression of Los Angeles activated a famed location in New York and participated in the very aesthetic fabric that has been central to Morris’ practice for over a decade.