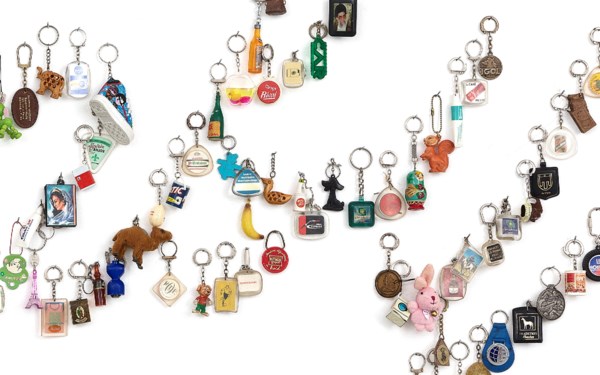 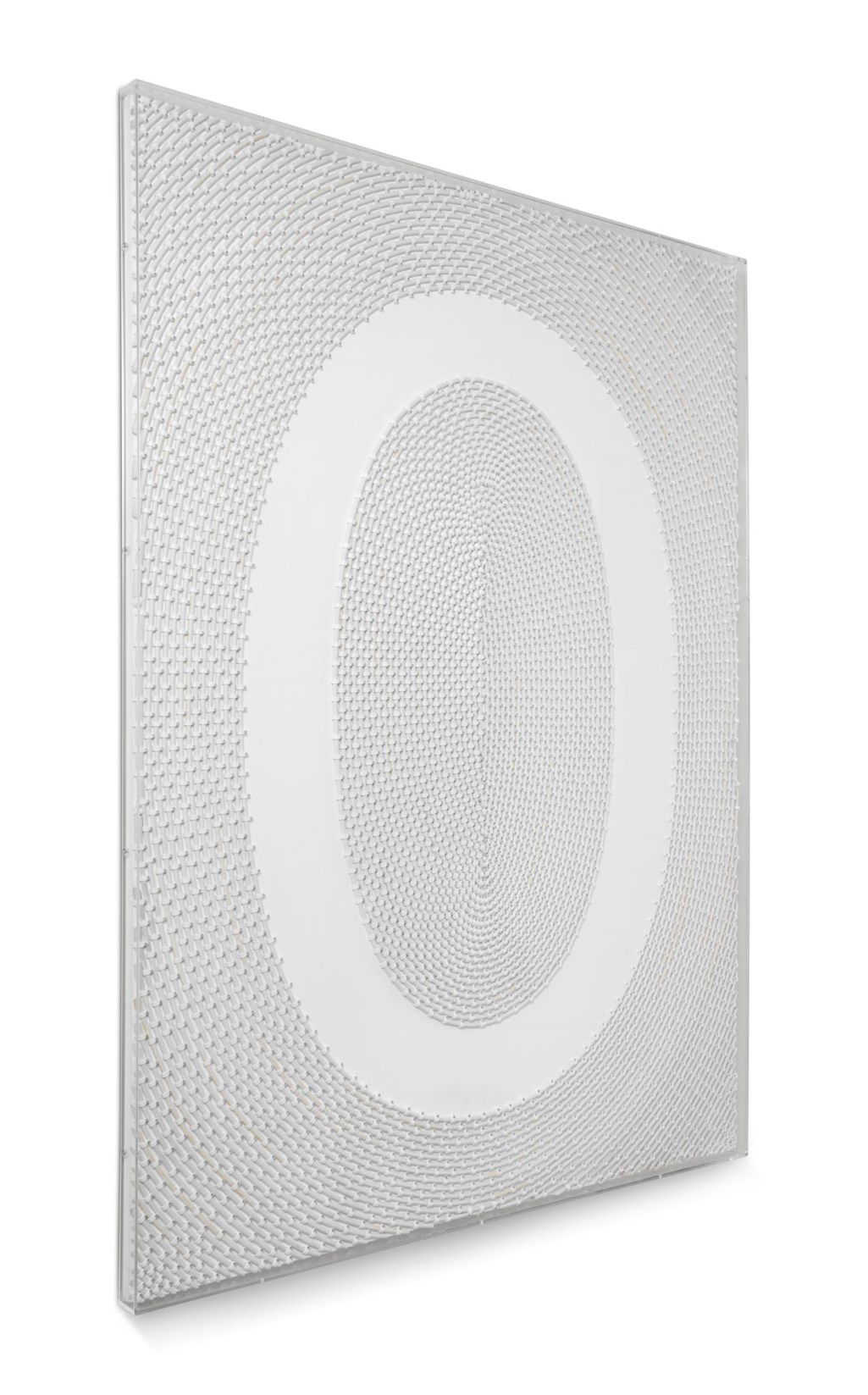 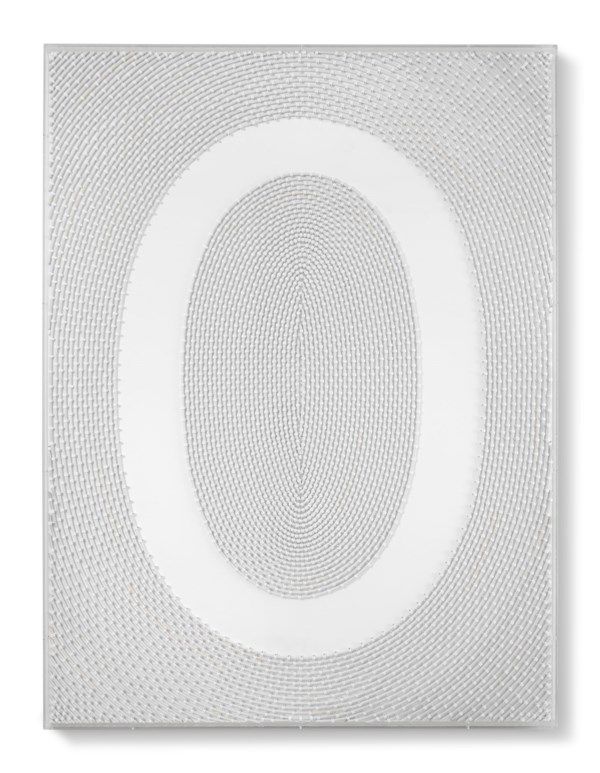 Lot 7
Mounir Fatmi (Moroccan, b. 1970)
The Year 0
GBP 80,000 - GBP 120,000
A Christie's specialist may contact you to discuss this lot or to notify you if the condition changes prior to the sale.
View Report
The condition of lots can vary widely and the nature of the lots sold means that they are unlikely to be in a perfect condition. Lots are sold in the condition they are in at the time of sale.

The work is structurally sound. All elements appear to be present and adhere well to their underlying support. It is our view that this work appears to be in very good condition.

Spending much of his childhood at the flea market in one of the poorest neighbourhoods in Tangiers where his mother sold children’s clothes, Fatmi grew up surrounded by an environment producing vast amounts of waste and worn-out, common use objects. The artist now considers this childhood to have been his first form of artistic education, and compares the flea market to a museum in ruin. This vision also serves as a metaphor and expresses the essential aspects of his work.

Influenced by the idea of defunct media and the collapse of an industrial and consumerist society, Fatmi develops a conception of the status of the work of art located somewhere between Archive and Archeology.

The present work is made of coaxial antenna cables in white sheathing, pinned to a white wood panel using rounded tacks. This choice of medium has become one of Fatmi’s signatures over the years, mainly as he considers these cables to reflect a material used for the transmission of images and information until the late 1990s. Here, the white cables are arranged in circular parallel waves, growing larger and outward from the centre of the composition and organised around a space left empty in the shape of an “0”.

The title of the work, The Year Zero, alludes to the collective movement of the Arab Spring and the political shifts that accompanied it, as well as the Zero Group whose ambition, in the early 1960s and in the wake of the devastations of WWII, was to spark off an artistic and social renewal by offering a positive outlook on the world.

This piece is reminiscent of futuristic posters, and like them, it aims to be the affirmation of an avant-garde and a precursory movement. The work aims to mutually strike the viewer’s imagination and to communicate the energy of social movements. An energy which, according to the artist, seems to spread within societies by twisting modern communication channels and their means of transmitting and propagating information.

In a similar way to Al Jazeera, 2009 (fig. 1) one of Fatmi’s most iconic pieces using coaxial antenna cables in which he questioned the place of communication and media exposure in today’s societies, trying to define the relation of contemporary art to images and their power, The Year Zero, 2012 brings together crosses between art history and contemporary issues. With Al Jazeera, Fatmi had been inspired in part by the philosophical notions developed by Guy Debord and Wittgenstein’s linguistic concepts on the production of significations and artistic movements such as Pop Art and Minimalism, while in the present work he created a link between the Arab Spring and the Zero group.

Originally founded in Düsseldorf by Heinz Mack and Otto Piene and later joined by Günther Uecker and other iconic masters such as Yves Klein, Piero Manzoni and Lucio Fontana, the ZERO group lead to a larger international movement with artists from Germany, the Netherlands, Belgium, France, Switzerland, and Italy (fig. 2). Piene described the movement as "a zone of silence and of pure possibilities for a new beginning." In Fatmi’s series The Year Zero, the artist aims to catch the viewer’s eye and attention while at the same time imposing itself as a spatial and temporal reference: it resets all counters to zero. The work affirms itself as an interpretation of history that makes the Arab Spring an historical date, destined to leave a trace in collective consciences and memories: the origin of a new form of social organisation.