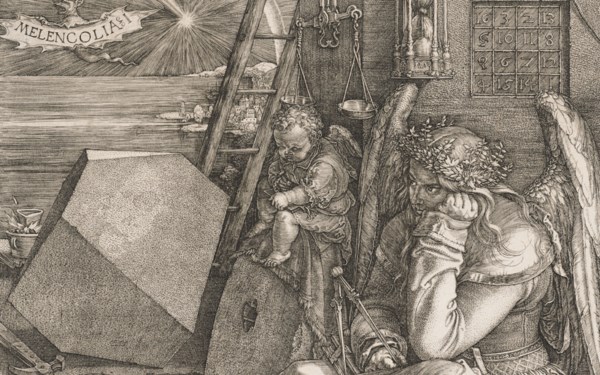 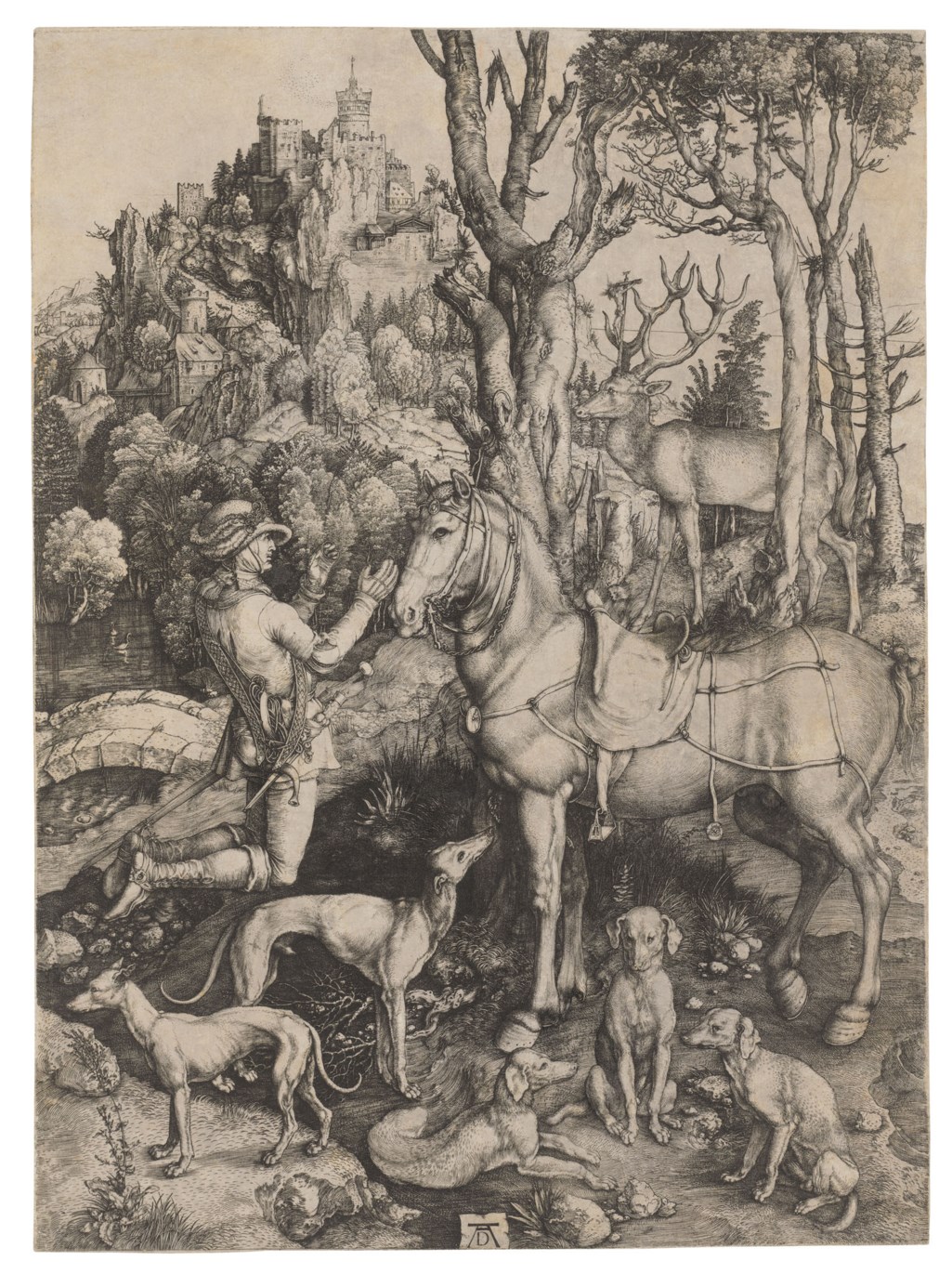 Place your bid
Place your bid
Bid Not Placed
You’ve saved this lot to your account.
Click here to view this lot in your account.
Confirm your age
Please confirm by ticking the box
Sorry, we are unable to retrieve current bid activity for this lot.
Please check your internet connection.
We will update the current bid activity for the lot as soon as connectivity is restored.
Condition report
Sale 18037
Old Master Prints
Online 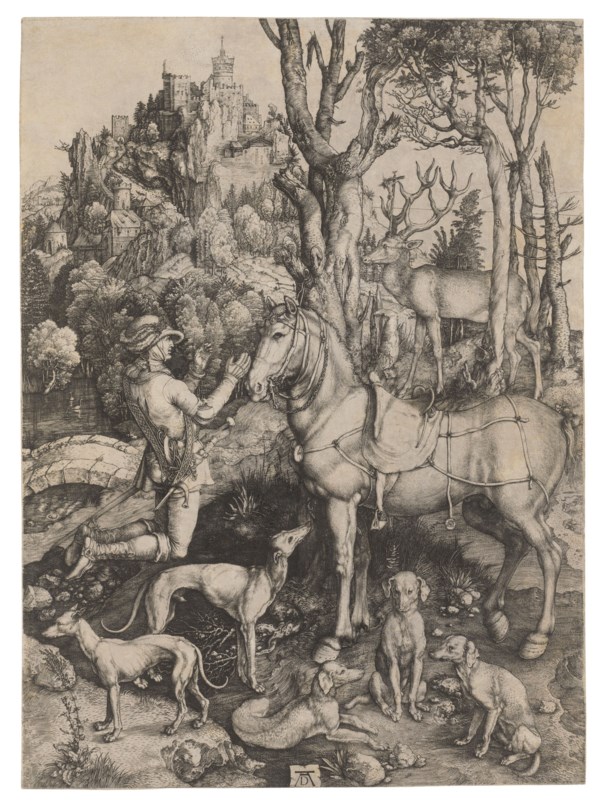 Lot 16
ALBRECHT DÜRER (1471-1528)
Saint Eustace
GBP 80,000 - GBP 120,000
A Christie's specialist may contact you to discuss this lot or to notify you if the condition changes prior to the sale.
View Report
The condition of lots can vary widely and the nature of the lots sold means that they are unlikely to be in a perfect condition. Lots are sold in the condition they are in at the time of sale.

In addition to the catalogue description:
- with thread margins or trimmed to the platemark at left and at right, trimmed on or fractionally inside the platemark above and below.
- the extreme sheet edges (above and below) remargined in places by 1 mm.
- with several small paper losses, tears and splits, unobtrusive and very skilfully restored.

The small paper losses all very skilfully made-up and not or barely visible with the naked eye, including:
- above the Saint's head in the landscape, measuring approximately 10 x 20 mm.
- in the dark background in front of the saint's face, measuring approximately 5 x 5 mm.
- at the right sheet edge, including the lower part of the horse's tail and slightly into the posterior of the horse measuring 35 x 20 mm.
- some smaller repaired losses.

Please contact the department (tschmelcher@christies.com) for a detailed condition report.

ALBRECHT DÜRER (1471-1528)
Saint Eustace
engraving, circa 1501, on laid paper, watermark High Crown (Meder 20), a very fine Meder a-b impression, printing with great depth and velvety contrasts, with much burr around the dogs and twigs in the foreground
Sheet 356 x 260 mm.

The largest of all Dürer's engravings, Saint Eustace has always been regarded as one of his finest. Dürer himself considered this early work something of a show-piece, as he took it with him on his journey to the Netherlands in 1521. In his travel diary he mentions six occasions of him selling or presenting it to potential patrons.

The subject matter was well chosen - Saint Eustace, the patron saint of huntsmen, was enormously popular in Northern Europe at this time. According to the legend a Roman soldier called Placidas saw a vision of the crucified Christ appear between the antlers of a stag he was hunting. Upon hearing God's voice spoken by the animal, 'O Placidas, why pursuest thou me?', he fell on his knees, was converted and baptized with the name Eustace.

In Dürer's engraving the saint is shown kneeling on the banks of a stream, transfixed by his vision, while his horse and hounds wait patiently for their master. The animals are depicted with delightful naturalism, as is the woodland vegetation, the gnarled and splintered tree trunk, and the view in the distance of a hill surmounted by a castle, with a murmuration of starlings swirling around its castellated turrets. This display of technical virtuosity may have been Dürer's counter to the hotly contested view prevalent in the 16th century that sculpture was superior to painting due to its capacity to show the figure three-dimensionally. Dürer's depiction of the natural world in Saint Eustace in such exquisite detail - and in the case of the dogs from different sides at once - was a virtuoso claim for the parity of the two-dimensional arts. One of the most admired and best loved elements in Dürer's whole graphic oeuvre, the greyhounds in the foreground prompted Vasari's effusive description of the engraving as 'amazing, and particularly for the beauty of some dogs in various attitudes, which could not be more perfect'.

Fine, early impressions of Saint Eustace such as the present one have always ranked amongst the most highly-priced possessions of a print collector.
Post Lot Text
This lot has been imported from outside the EU for sale and placed under the Temporary Admission regime. Import VAT is payable (at 5%) on the hammer price. VAT at 20% will be added to the buyer’s premium but will not be shown separately on the invoice. Please see the Conditions of Sale for further information.

Please kindly note that the starting bid amount was lowered since the start of the sale.