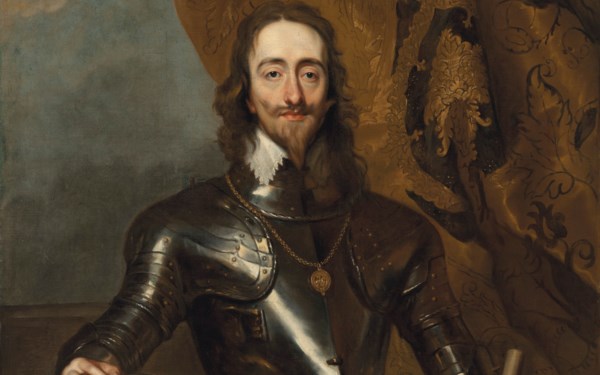 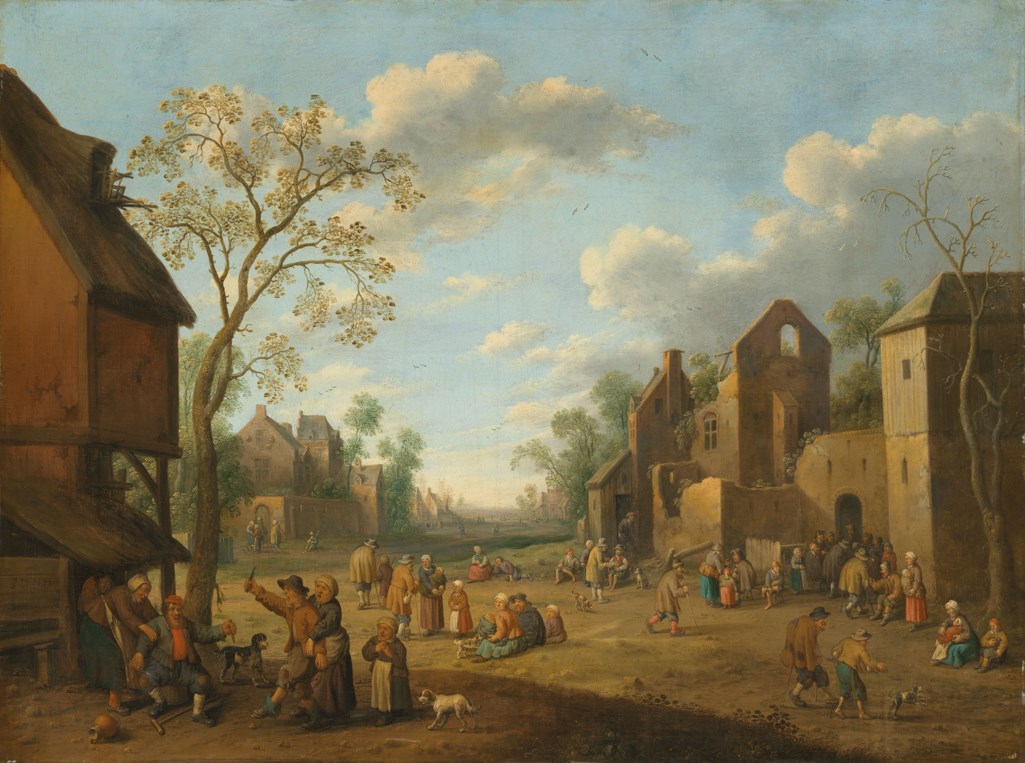 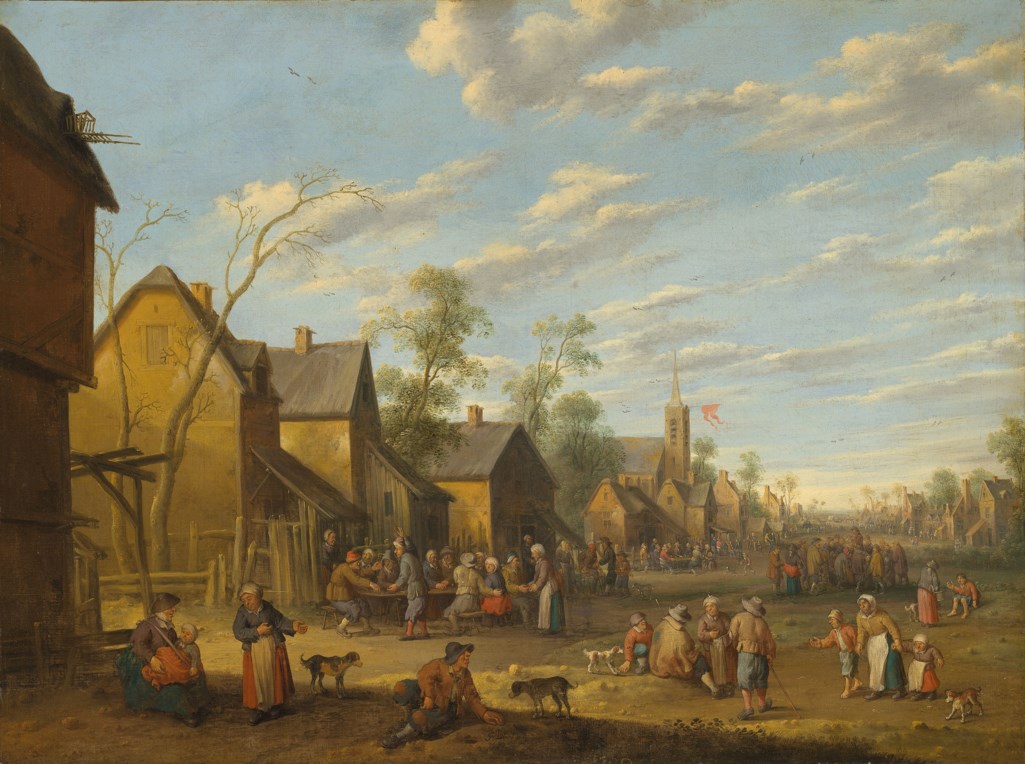 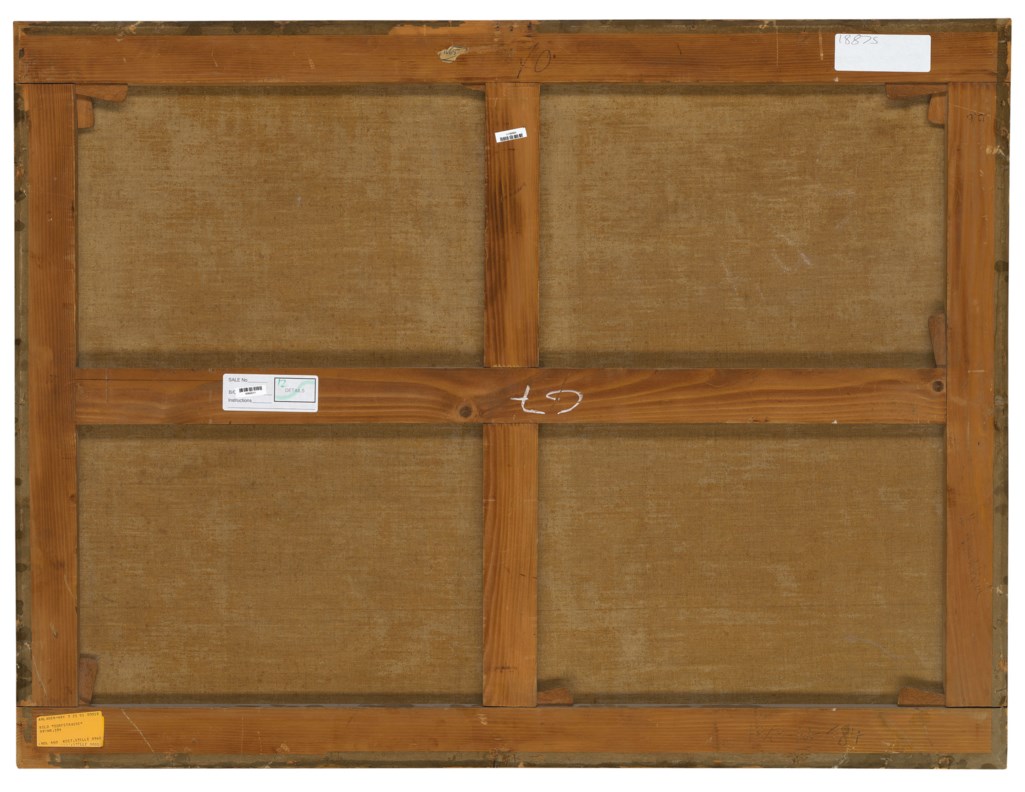 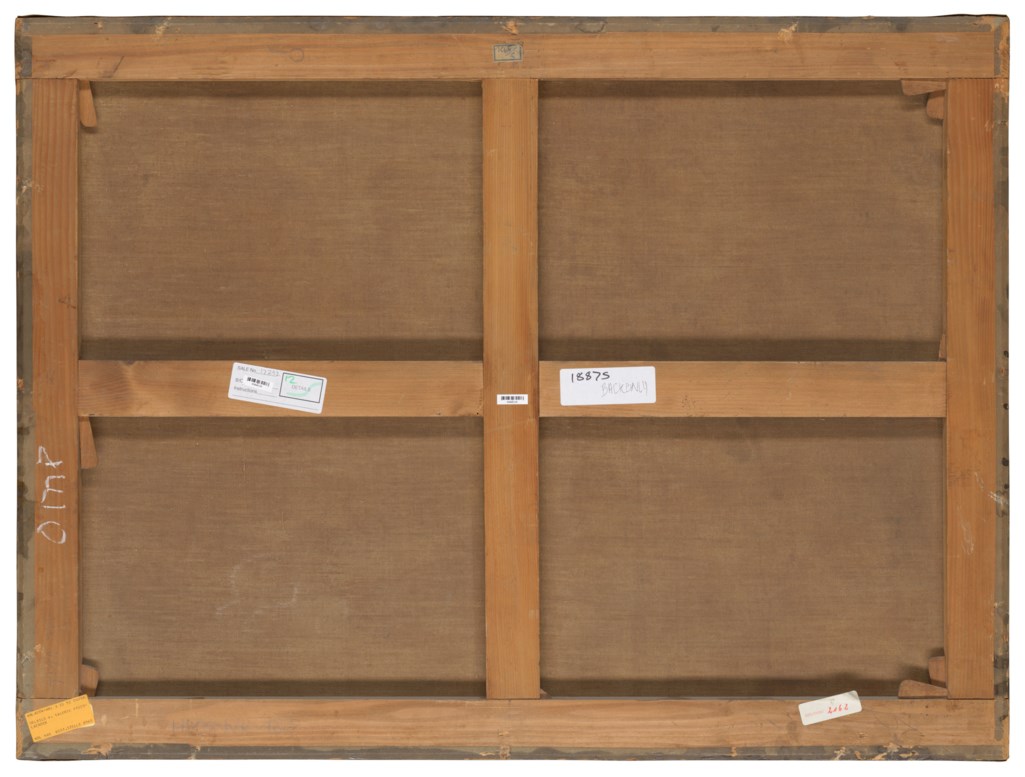 Previous Next
Lot 16 ART FOR FUTURE – SELECTED WORKS FROM THE UNICREDIT GROUPChristie’s is delighted to work with UniCredit managing the sale of some of the bank’s artworks from Austria, Germany and Italy. The proceeds will be primarily used to support the Group’s Social Impact Banking (SIB) initiatives. The... More
JOOST CORNELISZ. DROOCHSLOOT (UTRECHT 1586-1666)
A village with peasants and a feud in the foreground; and A village with peasants merrymaking outside a tavern
Estimate: GBP 15,000 - GBP 20,000
Condition report
Place your bid
Cost calculator
Or set your maximum bid below:

Lot 16
JOOST CORNELISZ. DROOCHSLOOT (UTRECHT 1586-1666)
A village with peasants and a feud in the foreground; and A village with peasants merrymaking outside a tavern
GBP 15,000 - GBP 20,000
A Christie's specialist may contact you to discuss this lot or to notify you if the condition changes prior to the sale.
View Report
The condition of lots can vary widely and the nature of the lots sold means that they are unlikely to be in a perfect condition. Lots are sold in the condition they are in at the time of sale.

These two relined canvases are held under tension and remain stable. The artist’s painterly technique remains highly appreciable in both, however there is some historic surface abrasion to the paint layers, particularly in the skies and the darker passages of browns in the buildings and the ground. The paintings are covered in an old yellowing varnish. There is a horizontal scratch in the first painting of approximately 5 cm in the lower centre, as well as another in the lower right of approximately 3 cm, next to which is a small isolated paint loss associated with frame wear, as visible in the illustration. Ultraviolet examination reveals historic restoration around the lower and side edges of the canvases, particularly in the darkest passages.

Joost Cornelisz. Droochsloot was a popular painter of landscapes, village scenes and moral allegories based in Utrecht, where he became a member of the Guild in 1616, and worked there until his death in 1666. In 1620 he bought a house, which he paid for in paintings, over a period of twelve years. He stood in the tradition of Flemish landscape painting, particularly of the village scenes as developed by Pieter Brueghel the Elder. It is for his popular cheerful village scenes, such as the present pair of paintings, that he is most celebrated.

In these two paintings Droochsloot painted a contrast between two villages, one celebrating a kermesse with all the inhabitants of the village mingling with each other in harmony, and the other a village in a state of chaos and unrest. By 1747, when this pair of paintings were completed, Droochsloot had been made a deacon of the Dutch Reformed church, and it is likely these pictures were meant to emphasise the difference between a village that listened to the moral messages of the church and one that did not. In the scene of the kermesse the village is flourishing, people are healthy and celebrating their mutual friendships, and the church’s influence is made clear by the fluttering banner in the mid-distance. In the other picture, the church on the right has been left to fall into disrepair, and throughout the scene there are signs of disorder, most evident in the drunken brawl between two men brandishing weapons who are held apart by their wives. There is a fine attention to detail noticeable in these works that was typical of Droochsloot’s approach.


Post Lot Text
This lot will be subject to VAT of 20% on both the hammer price and buyer’s premium. Please see Conditions of Sale of further information.

ART FOR FUTURE – SELECTED WORKS FROM THE UNICREDIT GROUP

Christie’s is delighted to work with UniCredit managing the sale of some of the bank’s artworks from Austria, Germany and Italy. The proceeds will be primarily used to support the Group’s Social Impact Banking (SIB) initiatives. The remaining balance will be dedicated to other relevant projects, including the local support of emerging artists. UniCredit will also look to replace the masterpieces sold with works of young and emerging artists.

Social Impact Banking is part of UniCredit’s commitment to building a fairer and more inclusive society. It aims to identify, finance and promote people and companies that can have a positive social impact. As well as continuing to provide credit to projects and organisations not usually served by the traditional banking sector, UniCredit employees educate micro-entrepreneurs, social enterprises and vulnerable or disadvantaged groups, building valuable networks within the bank’s communities. SIB also focuses on monitoring and measuring outcomes, essential for sustainable growth. In 2019 SIB focused on further roll-out in additional UniCredit markets, including: Germany, Austria, Serbia, Croatia, Hungary, Bulgaria, Romania, the Czech Republic and Slovakia, and Bosnia and Herzegovina. UniCredit is a successful pan-European Commercial Bank, with a fully plugged in CIB, delivering a unique Western, Central and Eastern European network to its extensive client franchise. UniCredit offers both local and international expertise to its clients, providing them with unparalleled access to leading banks in its thirteen core markets through its European banking network. Leveraging on an international network of representative offices and branches, UniCredit serves clients in another eighteen countries worldwide.