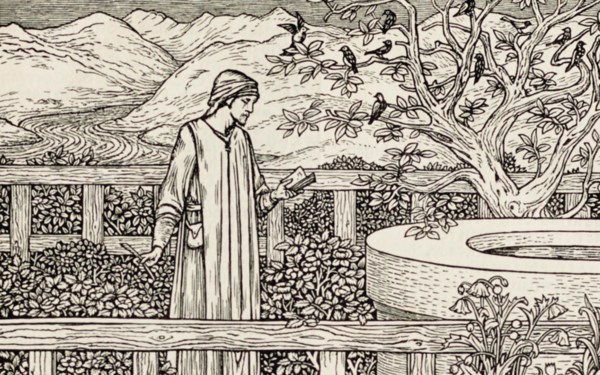 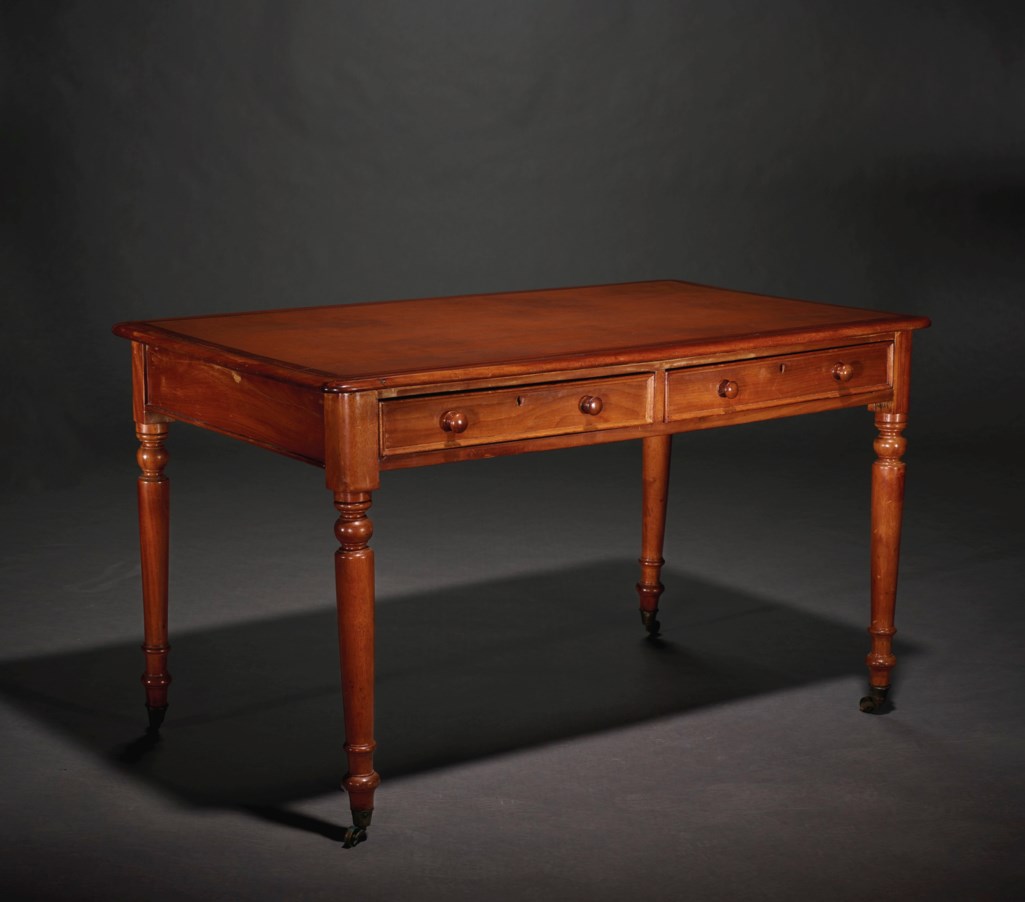 Place your bid
Place your bid
Bid Not Placed
You’ve saved this lot to your account.
Click here to view this lot in your account.
Confirm your age
Please confirm by ticking the box
Sorry, we are unable to retrieve current bid activity for this lot.
Please check your internet connection.
We will update the current bid activity for the lot as soon as connectivity is restored.
Condition report
Sale 19026
The Open Book: Fine Travel, Americana, Literature and History in Print and Manuscript
Online 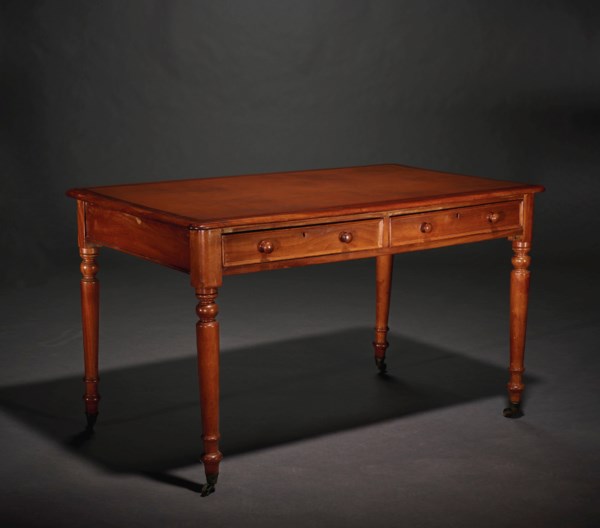 Lot 71
Charles Dickens's writing desk
Writing table, mid-19th century
USD 12,000 - USD 18,000
A Christie's specialist may contact you to discuss this lot or to notify you if the condition changes prior to the sale.
View Report
The condition of lots can vary widely and the nature of the lots sold means that they are unlikely to be in a perfect condition. Lots are sold in the condition they are in at the time of sale.

Top including leather inlay, drawers, pulls, and supporting boards are associated or later. Construction cracks consistent with age and use. Knicks, marks, scratches, and examples of infill.

A mahogany desk used by Charles Dickens to edit "All the Year Round," the British weekly magazine founded by him in 1859. The desk is accompanied by a signed affidavit from previous owners Eliza Walker, whose husband acquired it circa 1874, and letters or affidavits from later owners James Hooper, Governor William A. MacCorkle of West Virginia, Dr William Laird, and James Hewlett (see below). According to the documentation from Walker and Hooper, the desk was used for years by Charles Dickens in his private office at 26 Wellington Street, Strand, the office of All the Year Round. After Dickens's death in 1870, the desk was given by his son to Mrs Ellen Hedderly, who had served as houskeeper at the offices of All the Year Round.

Provenance: Charles Dickens – upon Dickens’s death in 1870, gifted by one of Charles Dickens’s sons to Mrs. Hedderly, Dickens’ housemaid of twenty years – purchased in 1874 by Henry Walker, publishing clerk for “All the Year Round” and in the employ of Dickens for thirty-five years – thence by descent to Eliza Walker, wife of Henry Walker – gifted by Eliza Walker to James Hooper, stepson of Henry Walker – returned to Eliza Walker in 1901 and sold at Sotheby’s, Wilkinson & Hodge, 4 December 1902, lot 719 (bought by:) – Denham, an art dealer – in 1916 purchased for $250 by Mr. Putnam of G. P. Putman & Sons for William A. MacCorkle, governor of West Virginia – thence by descent to William G. MacCorkle – purchased by Dr. William R. Laird, cousin of William G. MacCorkle, 15 January 1940 – gifted to Dr. James H. Hewlett, Dean of Centre College, February 1940, for mentoring Dr. Laird’s son, William R. Laird Jr. – by descent to Dr. James Spencer Hewlett in 1954 – thence by descent to the present owners.

This provenance derives from the following documentation which is included with the lot: affidavit regarding "Relics of the Late Charles Dickens for Sale for the benefit of the widow of Henry Walker, for 35 years in the employ of the late Charles Dickens the Novelist," signed with witnesses by Eliza Walker on 24 October 1901 and James Hooper, 29 October 1901; affidavit signed with a witness by Mrs C. Jackson, who had been "in Mr Dickens' employ at the time of his death in June 1870 and subsequently in that of his son till 1874," on 26 October 1901; Sotheby, Wilkinson & Hodge catalogue entry 4 December 1902, lot 719, noting "These most interesting relics of the famous Novelist were given by Charles Dickens' son to the housekeeper, Mrs. Hedderly, from who they were bought by the late Henry Walker, and removed to the residence of his step-son James Hooper of Bromley, Kent, who alone, from that time, has had custody of them. Signed and witnessed attestation papers, giving the complete history of these relics, will be sold with them," with buyer noted as Denham (printed scan); typed transcripts of above attestation papers with an affidavit signed and dated by Rose E. Sell, Ex-Governor W. A. MacCorkle's secretary, on 5 April 1916; signed affidavit with witness from William Laird on 24 April 1941, attesting to purchasing the writing table from Gov. MacCorkle and then giving it to James H. Hewlett, Dean of Centre College, together with a letter from Dr Laird's secretary, 6 February 1940 sending the whole of the above-listed documentation; receipt from Sutton Transfer Line between Dr Williams Laird, shipper, and Dr James Hewlett, consignee, 14 February 1940; a carbon typescript of Hewlett's thank you letter to Laird, 8 January 1941.